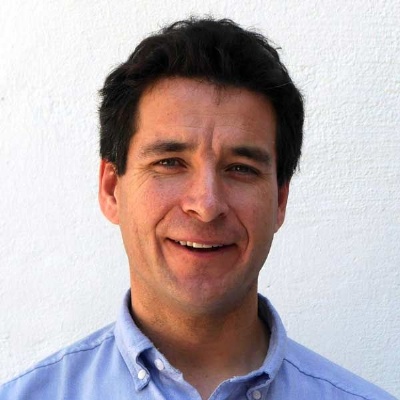 Born in Scotland, Richard got his Physics degree in Bristol and his teacher education training in Wales. He brings with him outstanding teaching experience from Gordonstoun, UWC Adriatic and Windermere School in the UK, where he served as Head of Physics and Head of Outdoor Education for the last six years. A few years ago, Richard participated in two expeditions of the British Antarctic Survey – each for roughly 18 months – the second as Deputy Winter Base Commander. A fan of the outdoors, he organized project week outings to Croatia and Greece and trips to the Dolomites during his time at UWC in Italy, and personally enjoys mountain climbing, kayaking and canoeing. His favorite part of UWC?

“Mentoring Physics EEs – I love working with young adults on a challenging and academically hard level in both physics and the outdoors”.